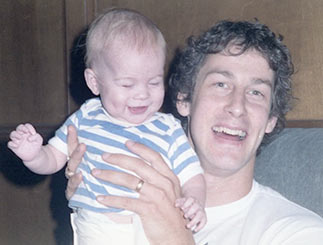 Born in the city of Houston, Texas to Gregory and Deeanne Gist. 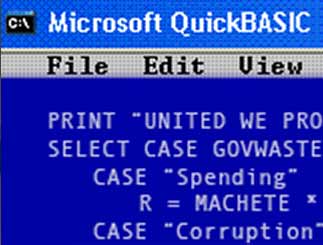 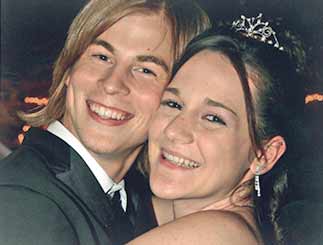 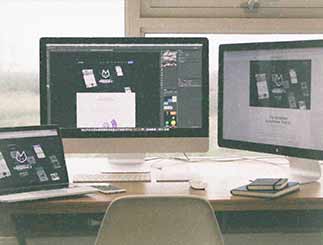 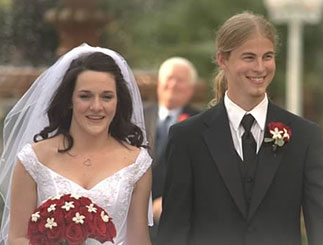 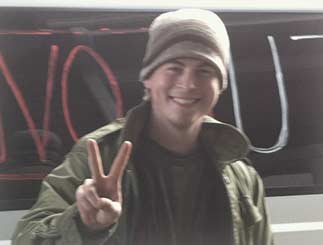 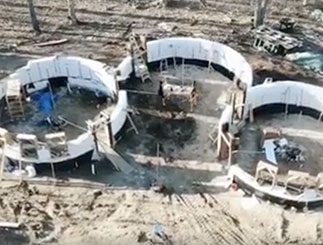 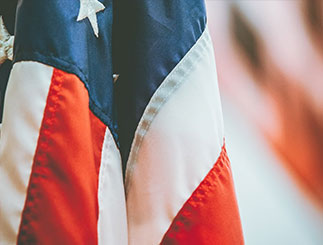 Letter from the Candidate

My name is Neal Gist. When I was a toddler, locked in a church nursery during Sunday service, I figured out how to unlock the crib gate. Before I escaped I went to my fellow captives—also in cribs—and released them one by one. From there I opened the child-proof door and led a mass exodus of toddlers out into the hallway before the nursery workers could stop us. 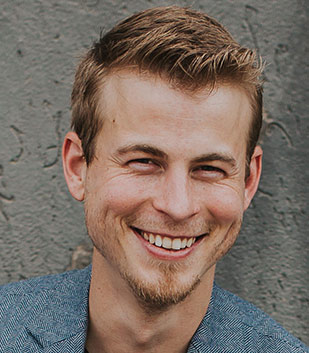 I love freedom. It is our God-given gift, self-evident through our capacity for independent thought, feeling, and expression. But that freedom has been under siege and continues to degrade at the hands of career politicians. We promote democracy while forgetting the magnificence of our constitutional republic—a divine inspiration designed to preserve our free will.

As a government grows over time corruption becomes inevitable. Career politicians have brought us to a near breaking point. Despite the degradation, I believe ours can still be saved. We need everyday, decent Americans to step forward with bold ideas to reduce our massive government to a responsible size.

During my tenure as your Congressman I will do everything I can to restore power to the people and the states they live in. It would be my greatest honor to represent you in this endeavor.